From hero to zero and back again

Hotel businesses took a battering that has recorded unheard of room occupancies of 0% to 15% alongside closed pubs, empty restaurants, and a food and a beverage offering limited to take-aways and home delivery.

Uncertain market conditions took hold, investment plummeted and jobs were lost. Whitbread announced 1,500 redundancies against earlier predictions of 6,000; by now means good news, it did at least illustrate some resilience in  the sector and potential for a more positive recovery. Hotel commentators noted that ‘Uk hotel investment plummeted by 70%’ (Knight Frank) and ‘the prognosis for 2021 with uncertain market conditions, constrained financial resources and likely increased unemployment have taken the sector to depths not yet seen’ ( HVS’s recent round up).

Government recognition after the first lockdown came in the unlikely form of “Eat out to Help out” and a wide appreciation of the role pubs and restaurants play in our sense of community.

‘Hospitality’ a word that rarely hit the headlines in the last 10-20 years has dominated thinking on how to control consumer behaviour and the benefits of following social distancing and the risks of failing to do so. The position of the pub at the centre of social interaction (for better, for worse) particularly in the UK was however highlighted.

Despite a collective effort at controlling behaviour, creating the right and safe operating environments and substantial flexibility in workforce response, as lockdown #3 hit however, the sector became the bad boy again as fingers were pointed that too much interaction equated to increased transmission.

It is no use sugar coating the fact that after furlough ends and the support measures put in place fall away there will be many losers and that reckoning has yet to be seen later in the year. These include those overburdened with debt, in high volume businesses where rental rolls were unsupportable and a significant loss of jobs in our sector for the most vulnerable in society. Familiar high street names including the plethora of restaurant chains we all thought were booming will be thinned out. 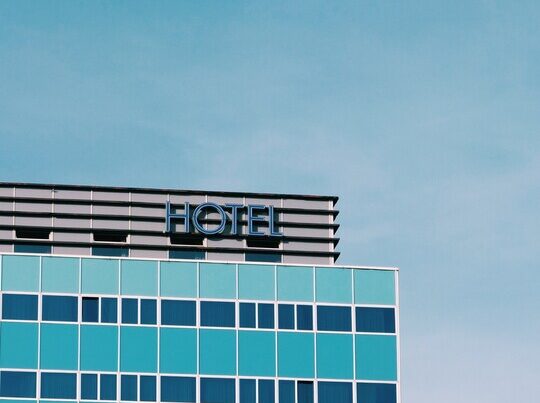 Hospitality Sector-Blue skies ahead or clouds on the horizon? 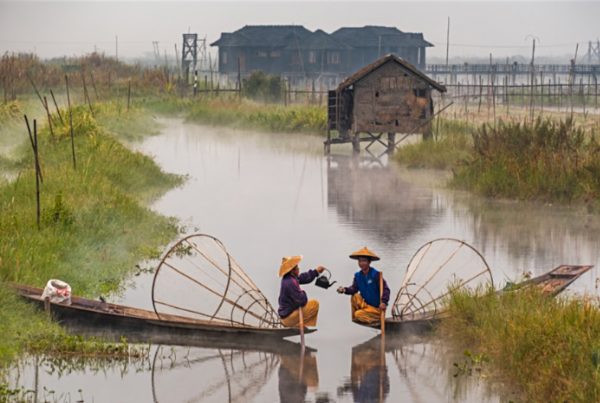 Exploring solutions in a changing hospitality and tourism market 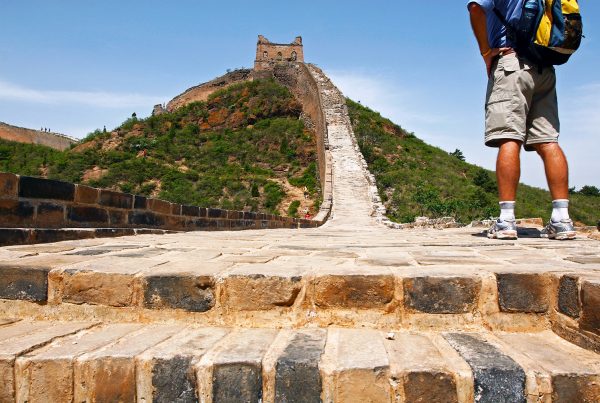 The big climb back: Unlocking a path to reset post pandemic

Arc Consulting Partners provide answers to clients investing and operating in hospitality and tourism. We help achieve successful outcomes in the challenges and opportunities the sector presents.